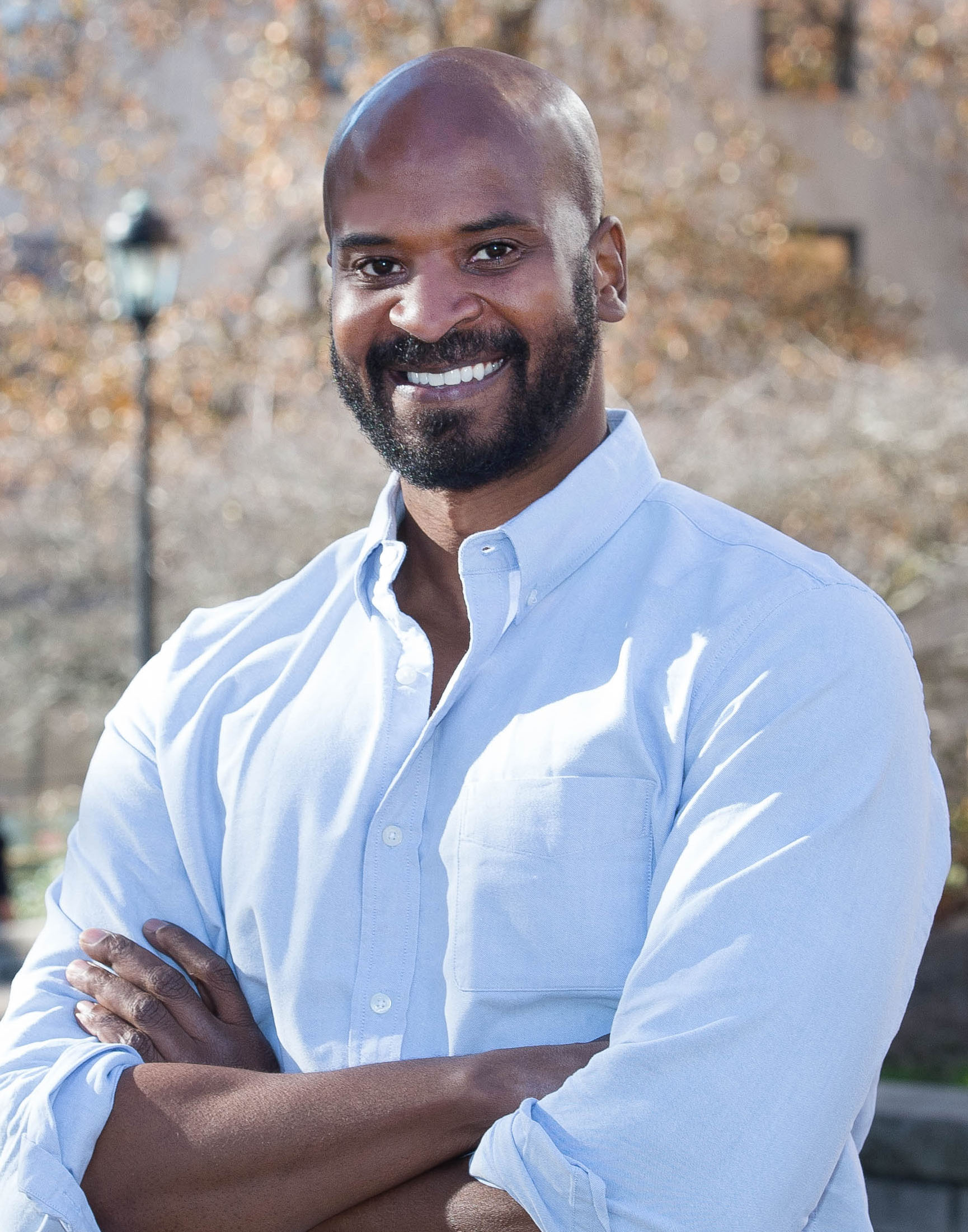 Written by Cheryl Deep, this spotlight orginially appeared in promotional materials for the Institute of Gerontology.

Waverly Duck, B.A. '98, M.A. '01, M.S. '02, Ph.D. '04, is an associate professor of sociology at the University of Pittsburgh. He is the author of No Way Out: Precarious Living in the Shadow of Poverty and Drug Dealing, which was a finalist for the Society for the Study of Social Problem Mills Book Award. The book was inspired by Duck’s experience as an expert witness in the sentencing of a drug dealer charged with accessory to murder.

The book challenges the "misconception of urban ghettoes as chaotic places where drug dealing, street crime, and random violence make daily life dangerous," reads the book description. "Residents are knit together by long-term ties of kinship and friendship, and they base their actions on a profound sense of community fairness and accountability.”

His newest book on unconscious racism, Tacit Racism, co-authored with Anne Rawls, came out in May 2020.

After receiving his Ph.D. in sociology from Wayne State University, Duck was a visiting scholar at the University of Pennsylvania then held a postdoctoral appointment at Yale University where he studied the link between African American masculinity and health behaviors. Duck also served as associate director of the Yale Urban Ethnography Project, where he is currently a senior fellow. He was an Institute of Gerontology (IOG) pre-doctoral trainee for five years, where he studied how African American men define their masculinity relative to their health behaviors. His research showed that seeing a physician, and having health screenings and tests (especially for HIV/AIDS) is seen as inhibiting sexual freedom and thus decreasing masculinity.

“If men avoid going to the doctor as a way of exhibiting masculinity, then new strategies of health intervention should be promoted to this population,” Duck said. His paper “Black Male Sexual Politics: Avoidance of HIV/AIDS Testing as a Masculine Health Practice,” was published in the Journal of African American Studies earlier this year and widely cited in the media.

Duck describes his years at the IOG as an excellent launching pad for his current achievements. He is especially grateful to his faculty advisor Peter Lichtenberg “for being an excellent mentor even years after my departure from the IOG,” he wrote. Lichtenberg is “truly a great scholar and one of the best advisors I’ve ever had.”