Prior to graduate school, Breanna Borg was a research assistant in the Department of Surgery at Children’s Hospital of Michigan where she focused on injury prevention—everything from sink-bathing burns to dog bites and firearm injuries. She attended weekly trauma meetings, reviewed surgeons’ cases and developed research studies.

In crafting these studies, Borg realized she wanted to learn more about epidemiology and biostatistics. So, she enrolled in the Master of Public Health program at the Wayne State University School of Medicine.

Around the same time, Borg began to puzzle over the great number of children with gunshot wounds who passed through the hospital every week.

“Overtime, it started to sit with me,” Borg said. “I thought ‘What is going on here and what can we do about it?’”

Borg coupled knowledge gleaned from the MPH program with dat 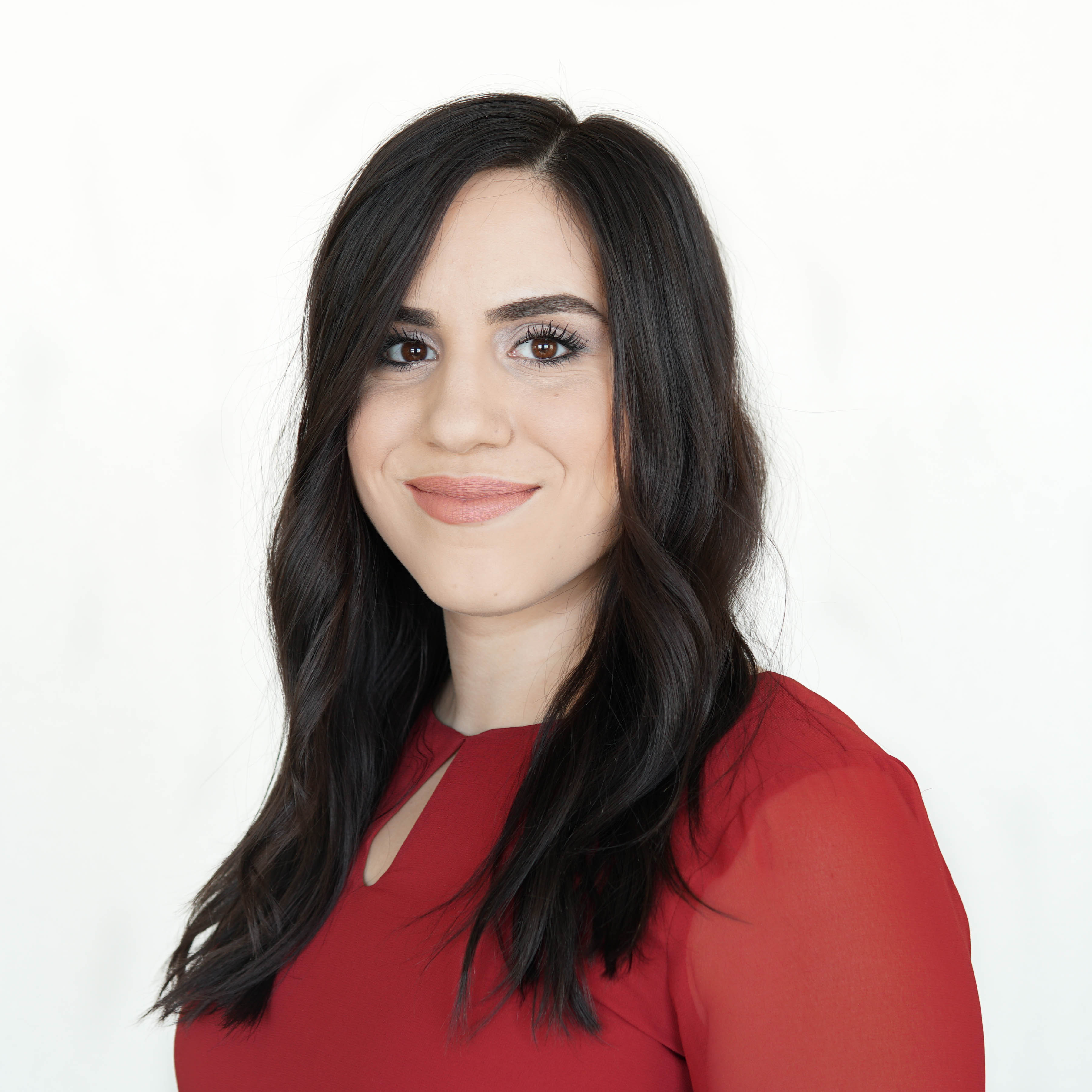 a pulled from hospital records and published a study that  investigates high-risk areas for Detroit youth. Still, the research felt incomplete.

She had so many unanswered questions—at what age are Detroit youth being exposed to gun violence; what adverse, if any, mental health outcomes result from exposure; and what does it mean for their neurodevelopment? Questions she knew neuroscience could answer, which led her to Wayne State trauma professor Hilary Marusak, Ph.D.

“We matched our interests of the brain and neurodevelopment and how we investigate and measure trauma,” Borg said.

Borg took a research position in Marusak’s Trauma History Investigation of Neurodevelopment in Kids (THINK) Lab where she continues to study community violence.

Her preliminary research shows that Detroit kids can be exposed to guns as early as 2 but that on average, that number hovers around 8 or 9, “and they’re not immune,” she said. Gun violence “is changing their brain structures and ultimately their behaviors, including how they view and contribute to the world.”

She presented these findings at the American Public Health Association conference where she demonstrated that Detroit youth are disproportionately affected by community violence, such as hearing gunshots or witnessing someone shot, and associated mental health outcomes, including anxiety and depression as compared to their suburban counterparts.

But there are so many compounding factors that contribute to crime and the mental health of Detroiters, Borg said, including access (or lack thereof) to healthcare, to reliable transportation, to clean water, and to housing without threat of lead exposure.

Kids in Detroit are dealing with an onslaught of environmental hazards their suburban counterparts are not.

The ‘so what’ of research

So, what can we do? It was a question often posed in the THINK Lab until Borg, Marusak, and two undergraduate lab members came together and started Science Policy Network-Detroit (SciPol-Detroit). SciPol-Detroit is a collaborative of Wayne State researchers and community leaders interested in the intersection between science and policy, including better communication in science and advocation for science-based policies.

“We came together because we all have this outstanding problem of the ‘so what?’ of research,” Borg said. “We are producing papers, we’re giving talks to other researchers, but what are we actually doing for our community?”

“As scientists, we often go into a community and we think that we’re doing good,” Borg said, “but we’re in fact doing harm because we’re putting down a lot of language that people aren’t able to pick up.”

Such miscommunication can create divisions between researchers and the public, perpetuating misinformation and distrust. SciPol-Detroit aims to create lasting relationships with community leaders to stay informed and communicate applicable solutions backed by science.

Borg acknowledged the gun debate in the U.S. is a complicated one. When she tells people what she studies, often their knee-jerk response is to recite their Second Amendment rights. “I am not anti-gun by any means,” Borg said. “I am pro-safety. That means finding ways to make homes and communities safer for kids.”

Statistically, people feel safer with a gun at home, Borg said, but their neighbors feel less safe the more guns there are in the community.

Finding ways to break the chain hasn’t been easy.

Today, gun laws vary greatly by state, one in five guns are bought without background checks, there’s no federal cap on the number of guns a single person can own or laws on how a gun must be stored in the home, and when one is used in a crime or tragic accident, the legality of who’s to blame is fuzzy, Borg said.

Better child protection laws “would hold the gun owner accountable as a consequence of a child having a gun,” she said, “whether it’s a 16-year-old who takes Dad’s gun to rob a convenience store or a toddler who walks into the bedroom to find a gun under the pillow and shoots themself in the foot.”

Educating children early on about the threat community violence poses, not only to their physical health, but mental, could lead to better prevention. Borg likens it to how children are widely taught about the dangers of drug use. Both pose dangers to youth development. Both deserve just as stringent warning labels.

“One day, hopefully we can say gun violence is no longer an epidemic among our youth. Sadly it is today.”