“(My dad) needed to check his temperature three times a day and the termometer he was using wasn’t working. We tried to order some online, but they were all sold out. So, I decided to make him one.”

Not a new technology, no-touch thermometers were widely used during the Ebola outbreak and were originally designed for industry, “from manufacturing to firefighting” (2014, National Public Radio).

Pinnock thought he could help with the shortage in his community, added “no-touch” as a criterion for his design, and ordered more parts. Only once they arrived, did he realize he had to conduct more research on how to gauge core body temperature.

“I found a study conducted by NASA, which allowed me to create an algorithm to calibrate the thermometer to more accurately measure the core body temperature.” 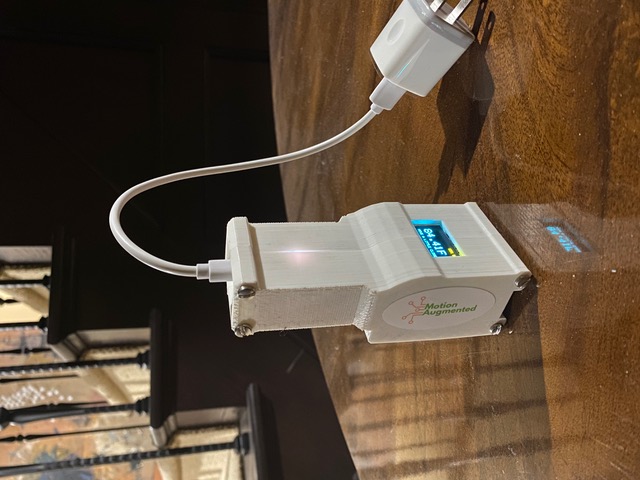 “It felt like an arms race,” he said. “I noticed that after I ordered a critical component online, the same part sold out shortly after.”

“It feels good to know you helped people,” he said. “Especially when it is a tool to help make their job easier and a little safer. This is why I became a biomedical engineer--to better provide healthcare workers and patients with the tools that give them more peace of mind.”

“Especially since certain businesses will be opening back up soon. (The thermometers will) help ensure the safety of people.”