Going back to school: DeJanay Booth on choosing graduate school 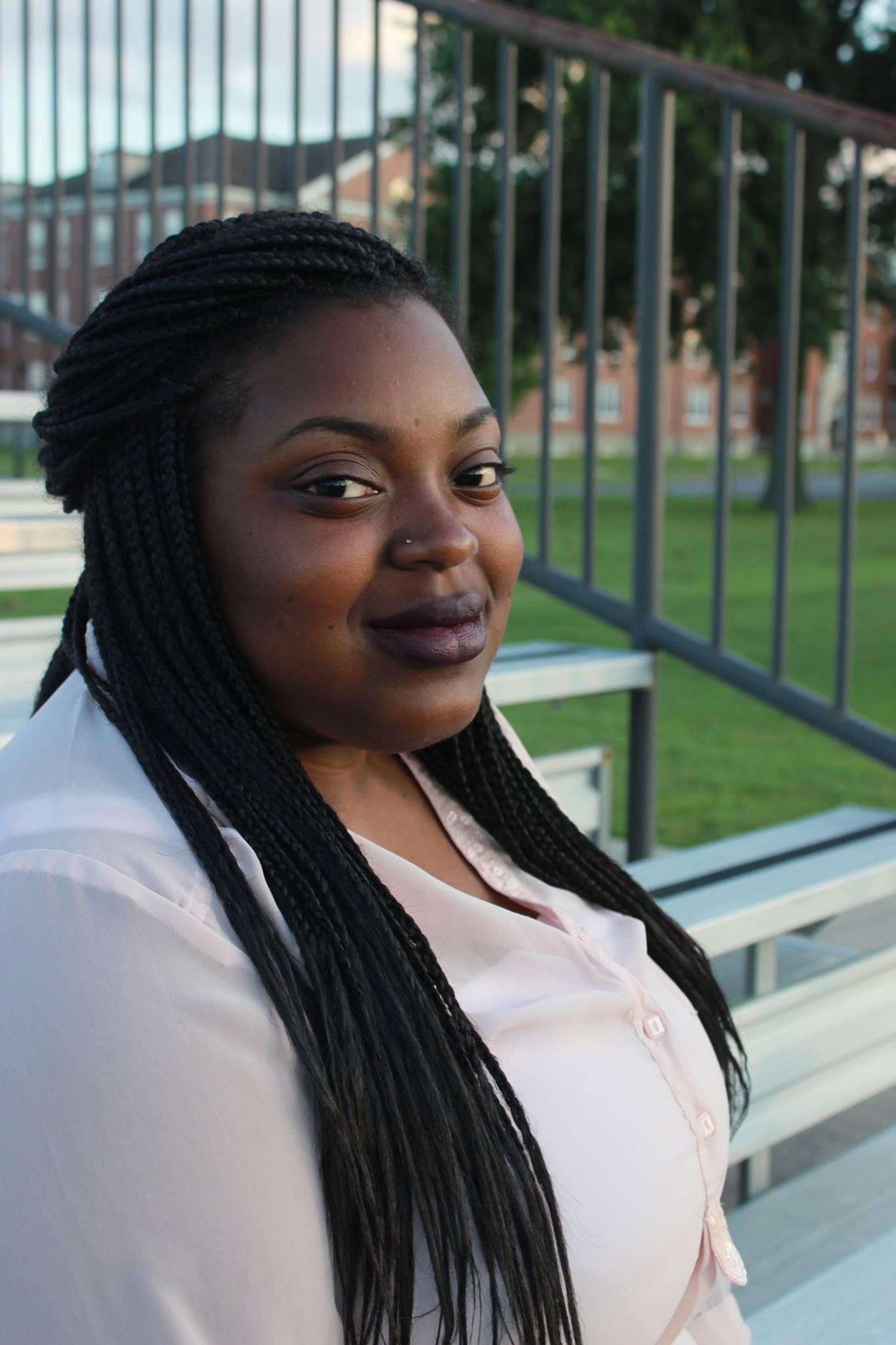 Not everyone knows straight out of undergrad whether graduate school is the right next step for them. Soon after Michigan native DeJanay Booth, M.A. ‘20, earned her bachelor’s in journalism at Ball State University, she thought about pursuing a master’s degree, but knew she wanted some “lived-experience” first.

Booth took up internships at various news organizations around Metro Detroit, including Metro Parent and Hour Detroit magazines. In 2016, she decided she was ready for a change. So, she packed her bags and moved to New Mexico where she got her first full-time gig since graduation as a news reporter and covered everything from school board meetings to murder trials.

But after two years, she felt a pull to come back home and get that master’s degree.

Not many in her family had ever pursued graduate school. “I wanted to prove to myself, my parents and entire family that anything is possible if you persist and stay strong,” Booth said. “And that it is OK to take a break as long as you come back to it.”

So, she did the research and started applying to graduate schools. Drawn to the diverse culture on campus and its being close to home, Booth chose Wayne State University.

“I knew I made the right decision after my first week of classes. The atmosphere felt right for me.”

Taking that next step

Booth’s four years between degrees taught her that to excel in her career, her bachelor’s would not be enough.

“Everything around you is digital, even the writing. I needed a degree that would make me marketable in communications. That I could not only write but also manage video editing and producing.”

With that additional expertise under her belt, she graduated with her master’s early last year, and during the summer, got a job as a WDIV web producer amidst the pandemic. She has yet to meet any of her colleagues face-to-face, yet appreciates the support they’ve shown her since the get-go, and can’t wait to step into the news station.

As a web producer, she manages clickondetroit.com. She writes breaking news but also breaks down what WDIV reporters present on TV, making sure their online audience misses nothing on the go.

Now in a position she loves, Booth looks back on those four years prior to graduate school with fondness. Even if the job search did fill her with anxiety at times.

“It took me two years before I got my first full-time job and at one point, I didn't think it would happen because I was watching my fellow classmates get jobs right out of college.”

She put herself out there and took the jobs that came her way, pocketing connections along the way whom she still communicates with today.

“I don't regret working before going back to school. I think it was the best decision for me.”