From poverty to the professorate

Alum Charles Bell grew up witness to the school-to-prison pipeline. Now he’s working to dismantle it by shedding light on the failures of school discipline. 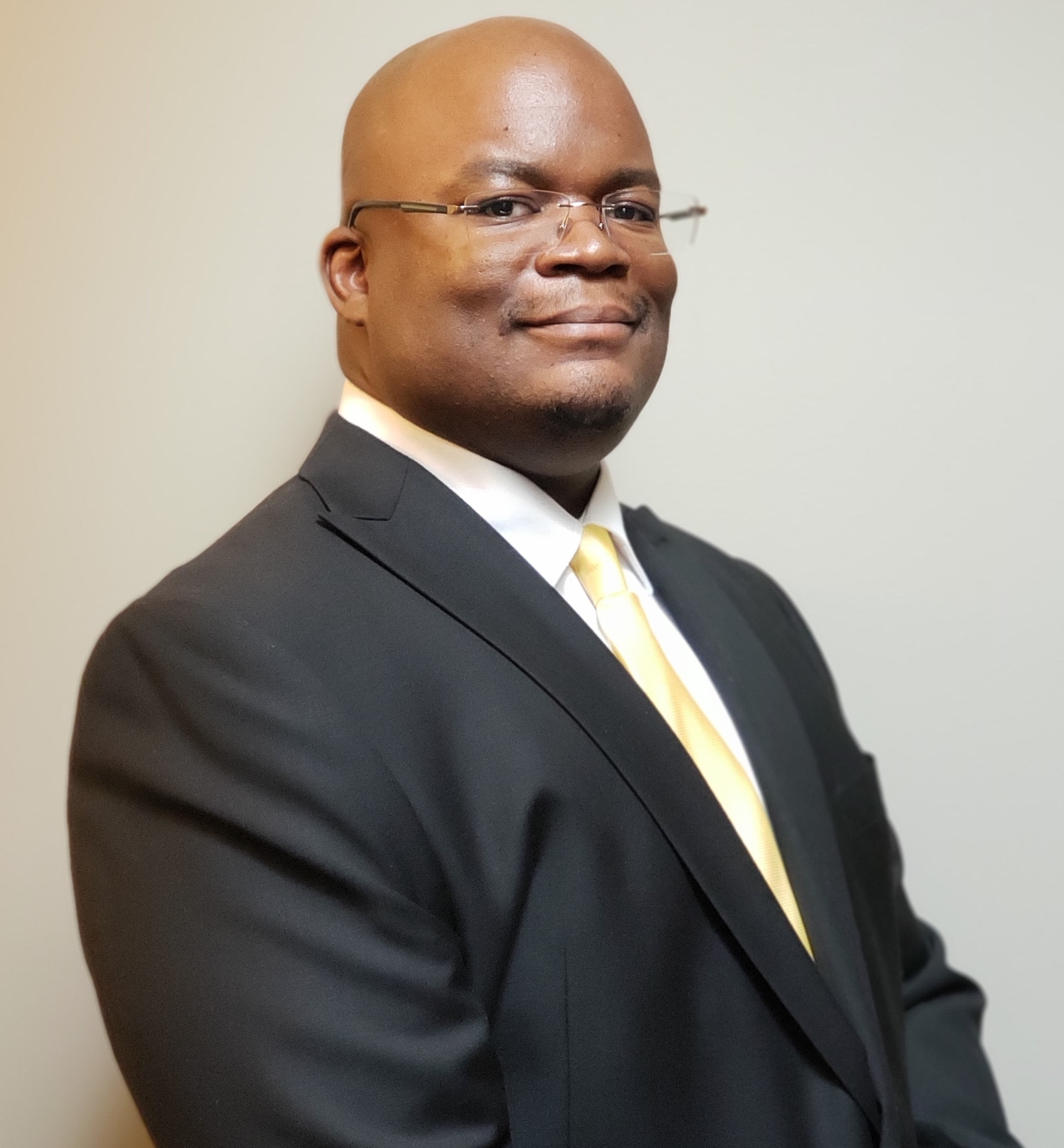 “The widespread gun violence in my community made it difficult for me to believe I could defy the odds,” Bell said. “I did not know anyone in my family or community who had successfully navigated higher education.”

In high school, his life got drastically harder. “Unfortunate circumstances necessitated that I leave home.” Suddenly, he had to get a full-time job while still going to school and begin navigating the college application process all on his own.

But he was determined.

During his senior year, he qualified for the Detroit Compact Scholarship (now Detroit Promise), which pays full tuition for four years of college. He chose Wayne State because of its proximity to home and the medical school’s strong reputation.

As a first-generation student, navigating college was difficult, he said. The high costs of auto insurance and textbooks forced him to work two jobs on top of classes—one off campus and a part-time position in Dr. James Rillema’s lab in physiology through the Initiative for Maximizing Student Development (IMSD) program.

Yet, he maintained excellent grades and it boosted his confidence throughout his freshmen year. So, the next year, he increased his load and signed up for more courses. That fall, he was thrown another curveball.

In October 2005, he was involved in a major car accident that resulted in a severe concussion. Bell did not have medical insurance. The injury went untreated and resulted in temporary memory loss. His grades tanked and he was forced to quit one of his jobs. He held onto his position in the lab even though it paid less, knowing it would best prepare him for graduate school.

“At my lowest point, my grandmother extended support and motivated me to continue my education. Her support was invaluable.”

Professors through IMSD informed Bell that Ph.D. programs typically provide funding for tuition, health insurance, and a monthly stipend. “The opportunity to pursue my interests without interruption from financial and environmental stressors seemed like a dream.”

It was around the same time that Bell started to puzzle over being one of very few Black men in many of his courses. “I began to wonder why my peers from high school and my community were grossly under-represented in university settings.”

While he’d had dreams of becoming a neurosurgeon, he found earning a stipend as a Ph.D. student more appealing than accruing debt by putting himself through medical school. He decided to follow his passion of learning more about the school to prison pipeline and enrolled in the doctoral sociology program.

The failures of school discipline

Today, as an assistant professor in the Department of Criminal Justice Sciences at Illinois State University, Bell teaches his own courses on corrections, and race and ethnicity in relation to criminal justice.

His research focuses on understanding how Black students and parents perceive school discipline and its impact on academic achievement, social status, parents’ employment, and relationships with educators. Bell also examines their views on school safety measures, such as metal detectors, school guards, and law enforcement officers.” Research that culminates in a book called Suspended: Punishment, Violence, and the Failure of School Safety. It will be published on September 15, 2021, by Johns Hopkins University Press and available for preorder in mid-February.

He interviewed 110 Black high school students who received suspensions between 2016 and 2019 and their parents. The stories they tell are tragic, though perhaps not surprising.

In one instance, a student tried to de-escalate an argument and her educator misinterpreted her words as a threat. She received a five-day suspension. In another, a student tried to avoid fights that routinely broke out in the lunchroom by having lunch outside his teacher’s door. The principal took his being out in the hall as “skipping lunch.” He received a three-day suspension.

The study shows that several of these students’ grades suffered because they missed assignments and instruction. Educators then used their discretion on whether they allowed the students to make-up the work. Meanwhile, parents did not have the time or know-how to help their children catch up at home, Bell said.

Not only do suspensions harm students and their learning, it costs parents money and even jobs.

One parent expressed her son kept getting suspended for misunderstandings spurned by his attention-deficit-hyperactivity-disorder (ADHD). One day, she told her boss she had to leave work to pick up her son. He gave her an ultimatum—stay or lose your job.

“She chose her son,” Bell said. “She lost a job that paid approximately $37 an hour ($77,000 annually) and felt compelled to accept part-time employment that would allow her to protect her son from unwarranted school suspension.” She took a $20,000 annual pay cut.

“Most school discipline studies overlook how school suspension mandates that parents leave work to retrieve their child from school.”

Another significant find of the study—several students claimed suspensions for fighting earned them popularity and respect among their peers.

“This finding is significant because school officials issue suspensions to discourage problematic behavior,” Bell said, “but my findings show school suspension may increase violence in urban and suburban high school settings irrespective of their racial demographics.”

Bell himself received eight suspensions between grades three and seven.

Now, he’s working to change the status quo, inside and outside the classroom. “I love challenging my students to achieve beyond their circumstances. … I realize my journey (to the professorate) is atypical, and I share my experiences to inspire my students.”

In addition to being a professor and author, Bell is a certified Inside-Out instructor and is creating a Schools, Crime, and Social Policy course he will teach in Fall 2021 before taking it to a correctional facility in 2022.