Alum Alex Green IV completed all the courses for a degree he never got. His thesis aims to inform educators, policy makers working to prevent the same from happening to others. 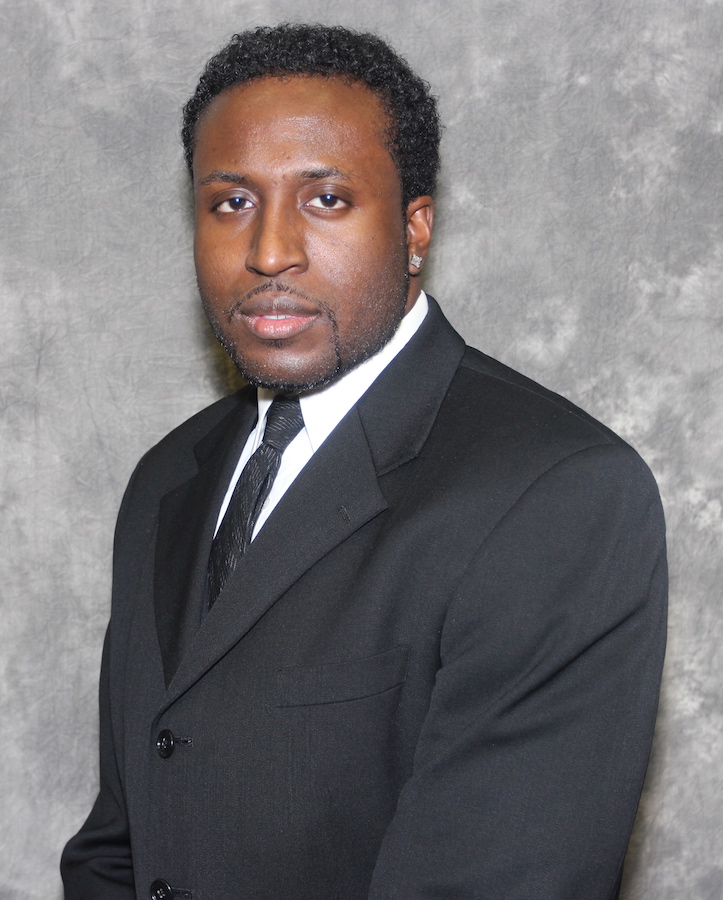 Michigander Alex Green IV, MADR ‘21,  enrolled at Columbia University in New York City as an undergrad to experience the cultural diversity and hustle and bustle that only a big city can offer. He steeped himself in the sciences in preparation for medical school but struggled with the coursework.

“The level of difficulty that many of the math and science courses posed was a new and uncomfortable feeling,” Green said, “because I found comparatively effortless success in the humanities.”

He was reluctant to embrace his strengths, believing that scholars who excelled in the sciences possessed “superior intellect” that would result in better career prospects. In the end, he owned up to what he knew and majored in English and Comparative Literature with a concentration in Spanish Language and Literature. Then, it was on to graduate school where he pursued a master’s in journalism.

It was after graduation that his career aspirations were derailed.

When his grades came in after commencement, he discovered his GPA was too low to obtain the degree. Green requested grade appeals and was denied without explanation or hearing, formal or otherwise, and was told he must continue to take courses until he obtained the requisite GPA, he said.

“I was unable to do this not only because my father died and I was forced to return home to Michigan run the family business,” he said, “but I also wasn’t sure why or how my previous work was inadequate and, therefore, had no guarantee that I would ever be able to fulfill what were dubious and arbitrary academic expectations.”

So, he returned home and busied himself with the family rental real estate business.

A self-proclaimed “lifelong learner,” Green soon felt a pull to return to school. He wanted a change, a discipline that would aid him in business. So, he chose law school, drawn to the “practicality and versatility that a law degree would afford.”

In 2017, he graduated from the University of Detroit-Mercy School of Law. He passed the Michigan Bar Exam and took up a position working at the Mediation Tribunal Association, Inc. (MTA), a non-profit that provides alternative dispute resolution services for Wayne County residents and is the exclusive provider for case evaluation for the Wayne County Circuit Court.

Not done with school just yet, Green began looking at training that would complement his law degree. Lisa W. Timmons, MADR ‘97, a Wayne State University alumna and the executive director of MTA, talked up the university’s Master of Dispute Resolution (MADR) program in the College of Fine, Performing and Communication Arts (the program is currently in moratorium and not accepting new applicants at this time) and persuaded Green to apply.

“You hear about mediators, arbitrators, peacemakers, restorative justice but there is no standard approach to necessarily serving in one of these roles,” but earning a MADR was one way.

Inspired by the degree for which he took every requisite for but never got, Green knew exactly what he wanted to do for his MADR capstone project.

Tasked with developing a dispute system design (DSD)—a means through which disputants can formally resolve issues—Green chose to develop a DSD that would be under the purview of the U.S. Department of Education for academic grade appeals.

“While there may be informal and formal processes to address issues like sexual assault, discrimination, and even a dismissal, based on a finding of inappropriate conduct that extend beyond the auspices of the academic institution, the same isn’t true for academic grade appeals at the federal level.”

His capstone project aimed to develop a mediation board whose members would be educators versed in grade appeal review that would make conclusions binding upon academic institutions and their students, Green said.

“This would require a fundamental policy shift by the U.S. Department of Education.”

“Unfortunately, there is a seemingly irrebuttable presumption that if a student receives a poor grade that the student was deserving of that evaluation,” he said, “not that they may have been a casualty of a disinterested or biased instructor.”

Green identified the U.S. Department of Education as a stakeholder in his DSD project, reasoning students’ grades affect their eligibility for scholarships, financial aid, and whether or not they earn the diploma or degree—all federal opportunities and milestones.

Green recently defended his MADR thesis and now works at a law firm. He looks forward to implementing all the dispute resolution tactics he’s learned into his work as an attorney and for the family business.