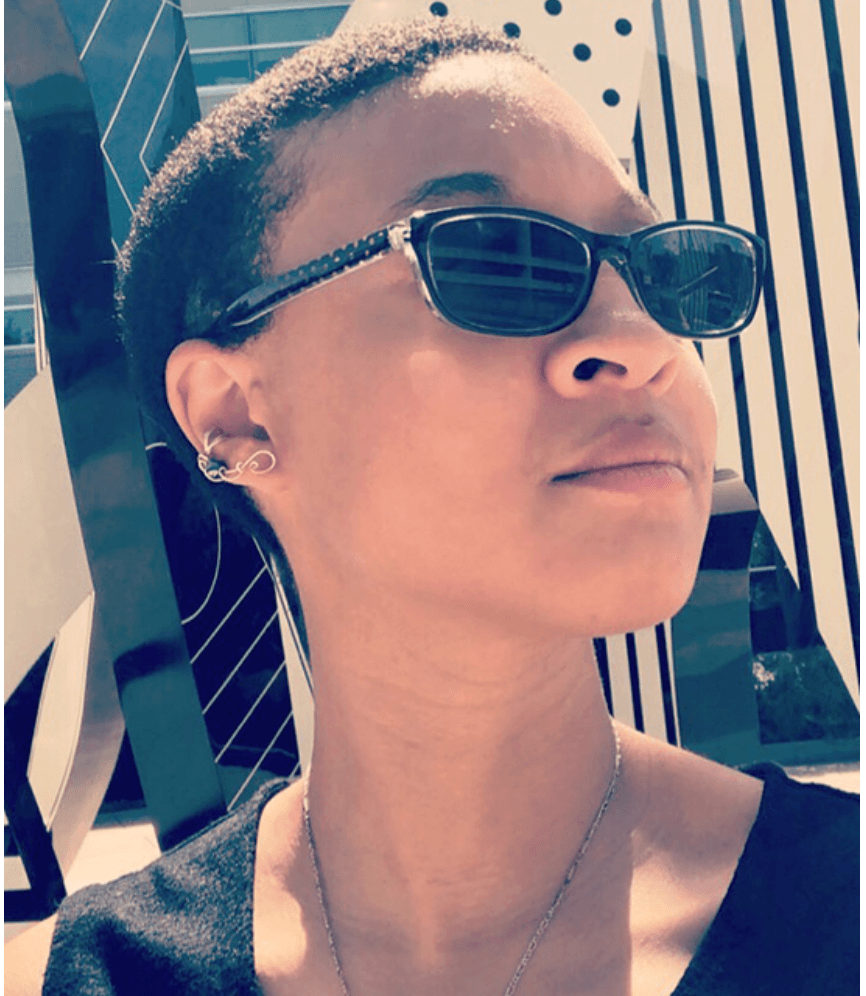 A born and raised Detroiter, Amber Harrison has experienced the city’s growing pains firsthand. Evoking the image of a rising sea and crashing waves, she said the changes have been fascinating to watch and at times painful.

As a master’s student in the joint library information science and public history program, Harrison works to preserve those narratives.

“I study the city, especially its diverse historical and current narratives, primarily through a public history lens, ultimately working to ensure this knowledge is preserved and made accessible,” she said.

Currently, she’s a contributing researcher for Rise Up Detroit, a digital archive that documents the city’s civil rights history. Harrison attended the launch event last year, hosted by the University Library System on campus, and spoke with the archive’s creator Junius Williams, who mentioned they were looking for researchers to help add a local music history context to the website.

“It was a chance meeting,” Harrison said. She’d previously earned a bachelor’s in music education and a graduate degree in music history, making her uniquely prepared for the job.

For the archive, she researched “connections between Detroit’s rich music history and the local civil rights movement, how musicians interacted with the movement through their music and the relationships they built with activists,” she said. Her contributions are currently being edited and organized for the website.

Harrison has also been invited to share her studies on multiple occasions in public presentations at the Detroit Historical Museum. Her topics have included the city’s housing market history and Detroit’s psychic scene during the turn of the twentieth century. For the former project, Harrison conducted oral history interviews that are now in the Detroit Historical Society’s oral history archive.

It’s work that she loves and plans to continue post-graduation, no matter the means or venue.

“For a long time, I desired to pursue the traditional academia career route: attend graduate school, teach at a university, and publish articles in top-tier academic journals. For a while, I believed these were the main and only means to communicate knowledge. However, being enrolled in the joint program, I am realizing how terribly narrow that view was.”

Knowledge is communicated via libraries, museums and nonprofit organizations, too, she said. No matter where her career path takes her, she’s determined to stay a “communicator and connector” for Detroiters, African Americans and the LGBTQ communities.

“Now more than ever, it is essential that often neglected or silenced communities know that their lived experiences have value and deserve to be documented and commemorated. I’d like to help in any way that I can to make that happen.”

In addition to her work with Rise Up Detroit, Harrison was a contributing researcher for the Merrill Palmer Skillman Institute’s 100th anniversary exhibit. Most recently, she was invited to participate as a panelist at the WSU President’s Commission on the Status of Women’s Women History Month event. This fall, she will work as the Mike Levine Graduate Public History Fellow in collaboration with Michigan’s Department of Natural Resources.

Currently, Harrison serves as a student representative on the School of Information Sciences Administrative Concerns Committee and the Department of History’s MAPH Advisory Board. She also serves as Vice President of Social Affairs and Media for the History Graduate Student Association and the Social Media Manager for the university's American Library Association Student Chapter.